This will be yet another no-trip Japan report. The borders of Japan are still closed for those using tourist visas. Permanent residents may even have to quarantine when they return from certain areas. 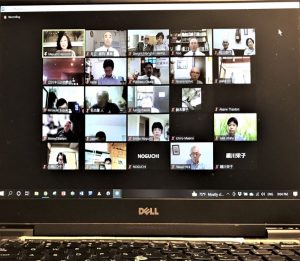 However, there are positive signs that things may be changing. For the last two weeks, the number of new covid-19 cases in Tokyo has gradually dropped from a high in July of over a thousand new cases each day to less than 100 per day. This is also reflected in other parts of Japan. Vaccination rates have also increased. The last report I read said that 64% of the population had both shots and another 20% have had one shot. Hospitals are beginning to see some relief. 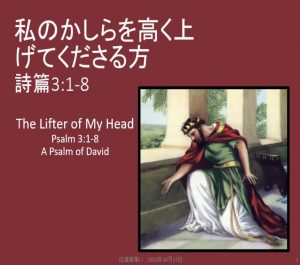 The state of emergency issued for nineteen of the forty-seven prefectures including Tokyo was lifted at the end of September. It had been in place for six months and deeply affected the economy and the lives of the Japanese. Churches can now resume in-person worship. You can imagine their joy at being able to worship together again. We have experienced that ourselves. There is hope that things will gradually get back to somewhat normal in Japan. 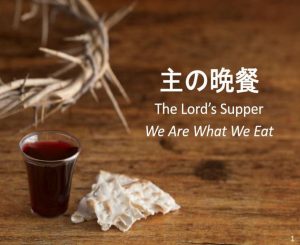 We have not been idle while we wait. We were able to be a part of a Zoom lectureship centered on the work of Sarah Andrews single lady missionary to Japan from 1916 until 1961. It was a great encouragement to see familiar faces at the Zoom meeting and remember one of several single lady missionaries to Japan. There were forty-four who logged in representing about seventy individuals.

At the next ministers’ meeting, I will speak from Psalm 3. The intent of the lesson is to encourage us in the midst of this pandemic. These meetings are held Monday morning in Japan which is Sunday evening in Memphis.

Being encouraged by these recent changes, we have tentatively planned two trips next year in early spring and then in early summer. We have made plans for the last two years and had to cancel, but we pray that we will be able to go in 2022. 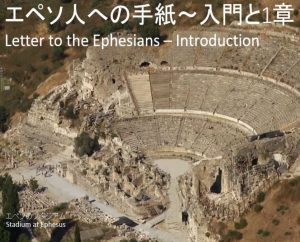 The Letter to the Ephesians

Because of the pandemic, a six-lesson study of Ephesians for the spring of 2020 had to be canceled. That will be one series that is ready for the next trip. Additionally, I have done some study on the Lord’s Supper. The pandemic has affected the manner in which we remember our Lord. I feel a review of why we meet on Sundays and the importance of this time will help us appreciate what it means spiritually to each believer.

Thank you again for your patience and support. We’re ready to go when we are permitted and continue to pray toward that end.