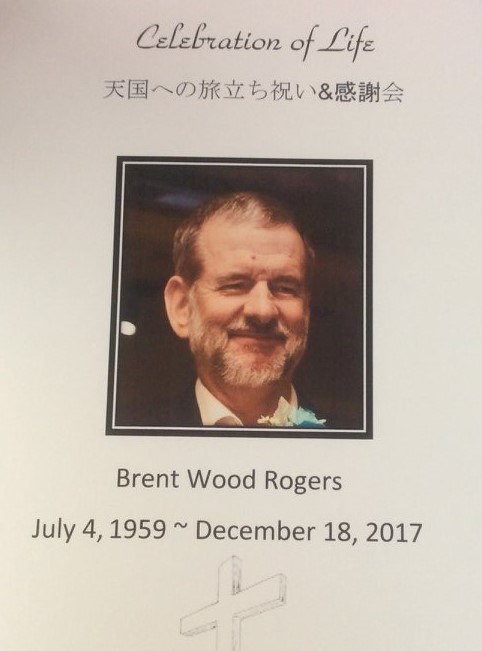 Brent Wood Rogers was born July 4, 1959, in Arkansas, U.SA. At a very young age, he felt a strong calling to be a missionary. He graduated from college in 1980. While at college he met and married Sandy. Together they planned a life sharing their faith in Jesus overseas. In 1981 they moved to Bangalore India, and lived there for three years, working as missionaries. Then Brent came down with a rare infection, and they returned to the U.S. for treatment. While in California, Brent preached in a small church, earned a master’s degree and Sandy taught school. God began to open their eyes to opportunities in Japan.

In 1991, they moved to Kojima for Brent to teach at Mt. Hood College. In 1993 he opened an English school which eventually became Logos. Brent suffered from several life-threatening health crises in rent years. Brent continued to learn to trust God to help them through these difficult times.

After living most of the last 26 years of his life in Kojima, Japan, Brent was diagnosed with colon cancer in April 2017. His courageous battle ended and he left this life on December 18, 2017. He left behind his wife of almost 38 years, Sandra Hougey Rogers, three siblings, two children, Tim and Rachel, and three grandchildren, Zoiee, Destyn, and Willow. 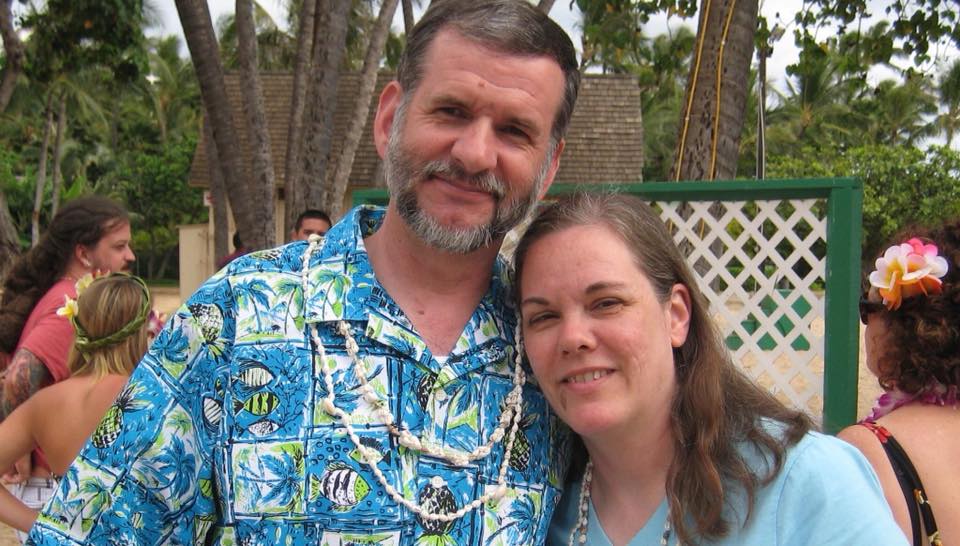