As iron sharpens iron, so one man sharpens another.

December 4 and 5 seventeen men and boys gathered at Wall Doxey State Park near Holly Springs, Mississippi, for a time of fellowship and encouragement.  There were times of praise in song as well as discussion about how men and boys could encourage and “sharpen” each other.

It has been over five years since out last retreat.  The first one was in 1991 and continued annually until 2003.  These are always times when memories are made, friendships are deepened, and faith is strengthened.  One outcome of this retreat was a desire to restart this annual event. 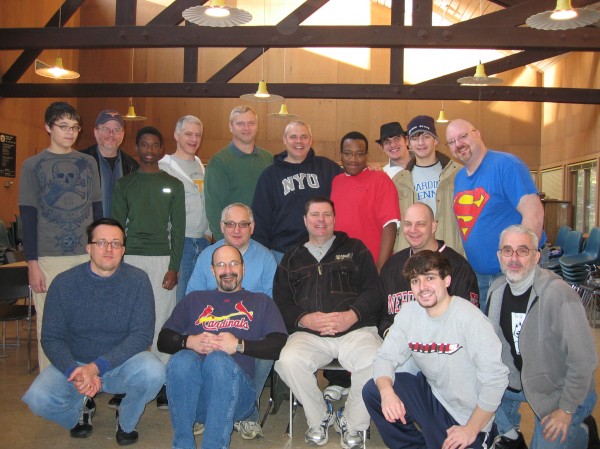 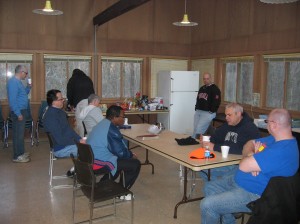 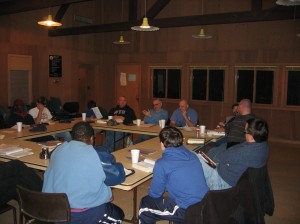 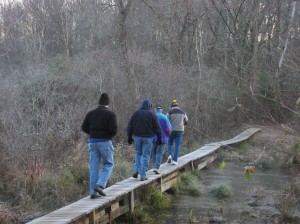 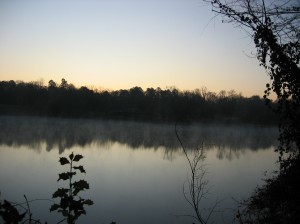