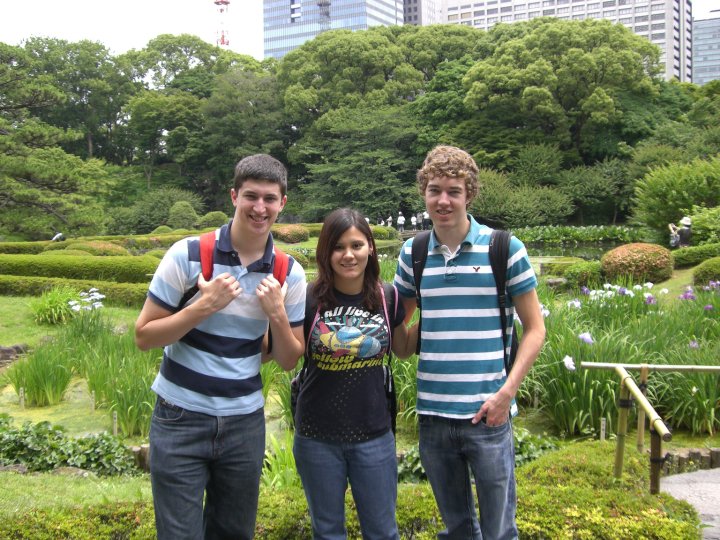 The 2010 Let’s Start Talking (LST) ministry has come to an end.  We were very thankful for those who participated.  The group this year was from Harding University – Ruth, Ethan, and Jacob.

For a period of three weeks they met with readers to share the Gospel in English, establish friendships, and introduce them to the church at Tomobe.  They followed another LST who had read with these readers for three weeks prior to their time.

Here is a picture of those who attended the closing meeting, June 26.  Marlin is seated on the first row to the left.  Jean is seated fifth from the left with the LST team between them – Ethan, Ruth, Jacob. 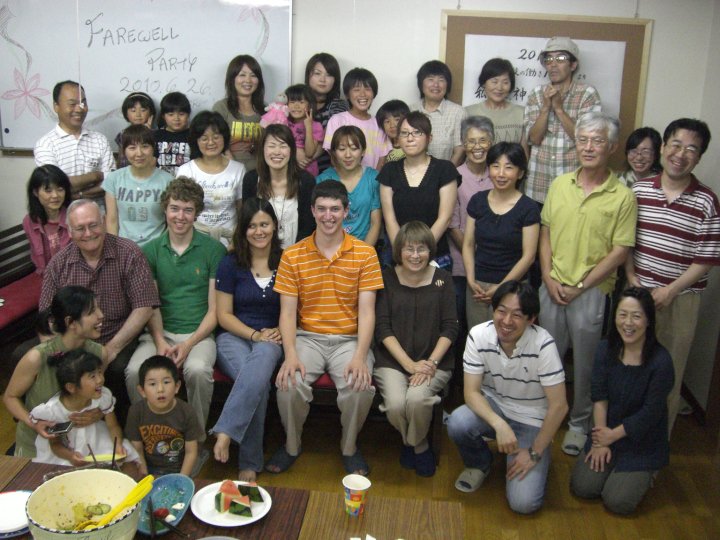 Closing Meeting for the 2010 LST Ministry at Tomobe, Japan - June 26