From December 7-8, we had a preacher and missionary’s meeting.   10 of us attended the meeting.  We studied the Word of God while we looked back at what we have done in 2010.

Paul and Stacy Herrington have been working with us and particularly with Haruna Church of Christ.  They are hard workers and have been adopting themselves to Japanese culture very well.  They are going back to the States next Summer 2011 for good.  I asked Paul what their future plan is after they go back.  He said, “It is in God’s hands, but he would like to come back to Japan as missionary.”   They are expecting a baby in May 2011. 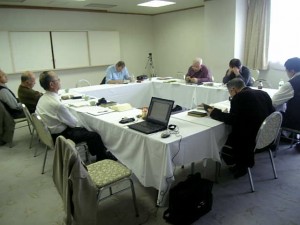 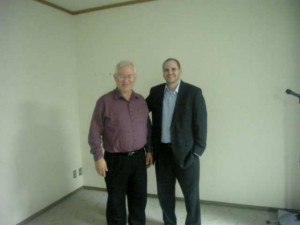