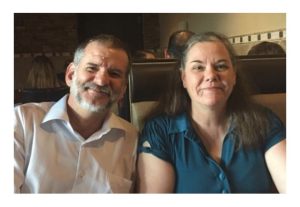 Brent and Sandy Rogers have been in Japan since 1991 working as vocational missionaries. They worked as English teachers before opening a school of their own called Logos in Kojima, Kurashiki in Okayama, Japan (west of Osaka/Kobe). Brent died on December 18, 2017, after battling cancer. Memorial services were held in Kojima and at the Cloverdale church in Searcy, Arkansas. 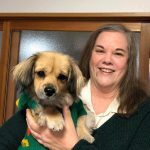